I started my music photography career by sneaking in my point and shoot camera to concerts by way of empty disposable camera boxes when concerts and festivals weren’t allowing digital cameras into shows. I had been doing this for years but in 2007 at Voodoo Fest in New Orleans, I had pushed my way to the barricade to see Smashing Pumpkins and had my little tiny point and shoot camera with me.

Before the set, I saw a slew of photographers in front of the barricade and I knew the moment I saw them that I was destined to do that. I took on a second job to pay for my first DSLR camera, the Nikon D40x. Exactly one year later I was in the photo pit for Voodoo Festival as a credentialed photographer and I haven’t looked back since. 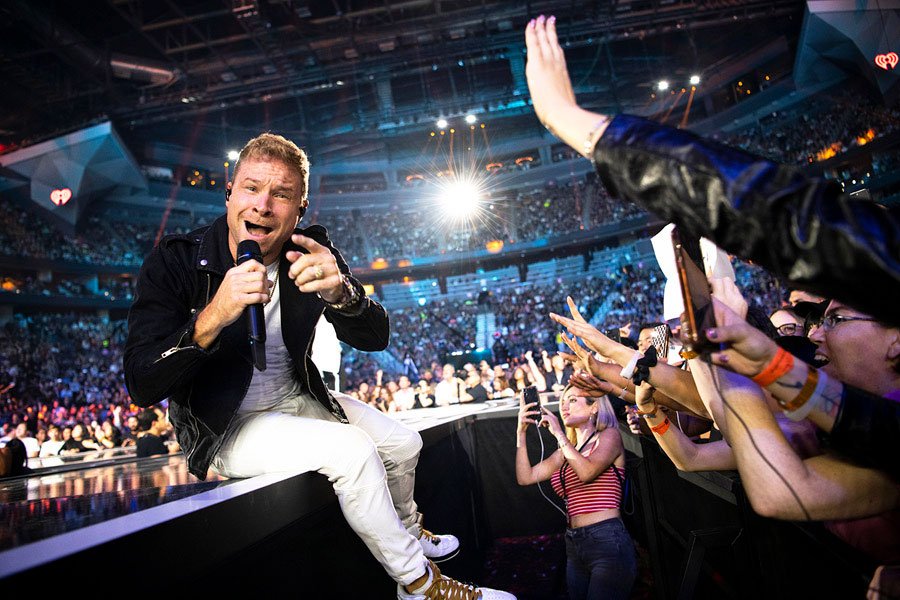 In music photography you will inevitably be in a photo pit with other photographers which means that you will likely be getting a lot of the same images if you are all in the same area. If most of the photographers are crowding in front of the lead singer, take that time to get different angles by moving to other parts of the pit.

One of my favorite things to do is go all the way to one side of the stage and use my 70-200 mm lens to get shots from far away. Not only is it giving great depth of field but it’s also from a different angle. Also, because I’m shooting from the side, the microphone stand is not in the way as it would be front and center with the artist. Lastly, be sure to get shots of all the members of the band and not just the lead singer. 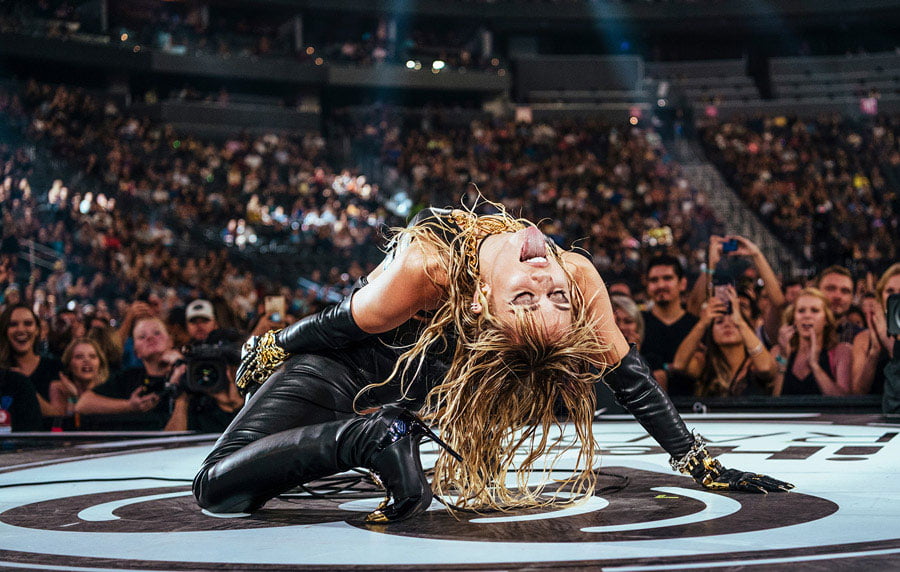 Take a Chance and Send That Email

I started live photo editing for the iHeartRadio Festival in 2017 by pure accident. The photo editor Katherine Tyler reached out to me because she had seen my concert photography work through socials. I live in Mississippi but she thought I lived in Las Vegas because I was a photographer for a music blog that was based out of Las Vegas. Since the festival was in Vegas, they wanted to hire an editor based locally but she took a chance on me and flew me out anyways.

I was ecstatic because even though I wasn’t photographing the show, it was one of the biggest events of my career to work for. I was thrilled to be a part of the process in any capacity and was really appreciative that Katherine gave me this opportunity. Basically my job was to quickly edit photos that the festival photographers captured throughout the night, so that the images can be posted on socials in real time. There was a designated card runner that would bring me the photographers memory cards after the first couple of songs of each artist and I would quickly download the photos and edit so that the digital media team could upload to socials. The icing on the cake was that I found out that I would be editing my longtime favorite photographer, Todd Owyoung’s, photos. I have looked up to him since I first started shooting concerts in 2008 so I was absolutely thrilled and honored to be working with him. I did the live editing gig for 2 years and I reached out to Katherine Tyler again about editing for the 2019 edition of the festival. One of my dreams was to photograph this event and even though I knew that they already had a stellar photo crew, I took a chance and threw in at the end of the email “If you ever need a photographer for the festival, I would love to be considered.”

Initially I was set to still come back as an editor but last minute they had a need for a photographer and Katherine asked me if I was still interested. That ended up being one of the most fun and defining moments of my career. Being able to photograph some of the hottest artists in music like Miley Cyrus, Billie Eilish, Green Day, The Backstreet Boys, Camila Cabello, Def Leppard etc, was beyond my wildest dream. There is a saying that goes, “Nothing truly great ever came from a comfort zone.”

So step out of your comfort zone, take a chance and send that email! 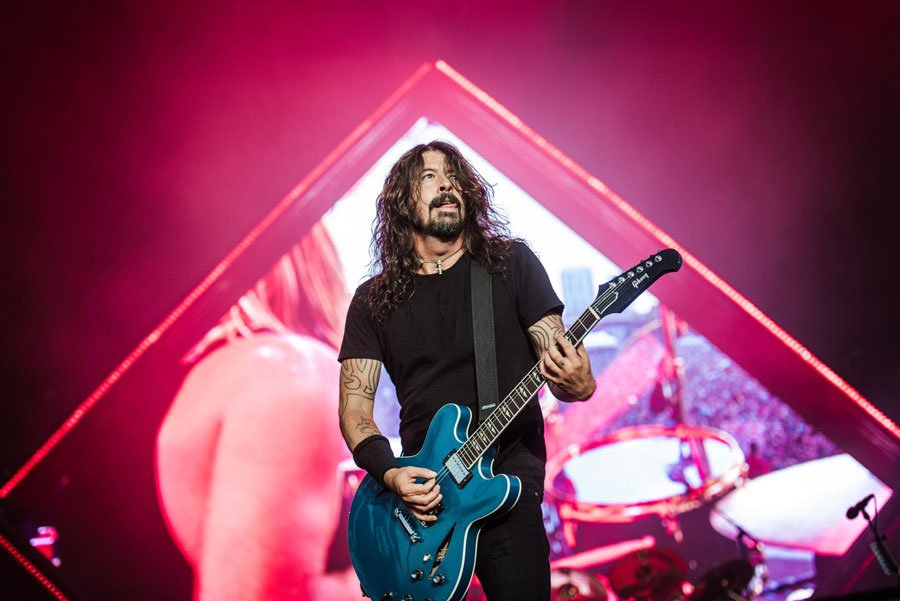